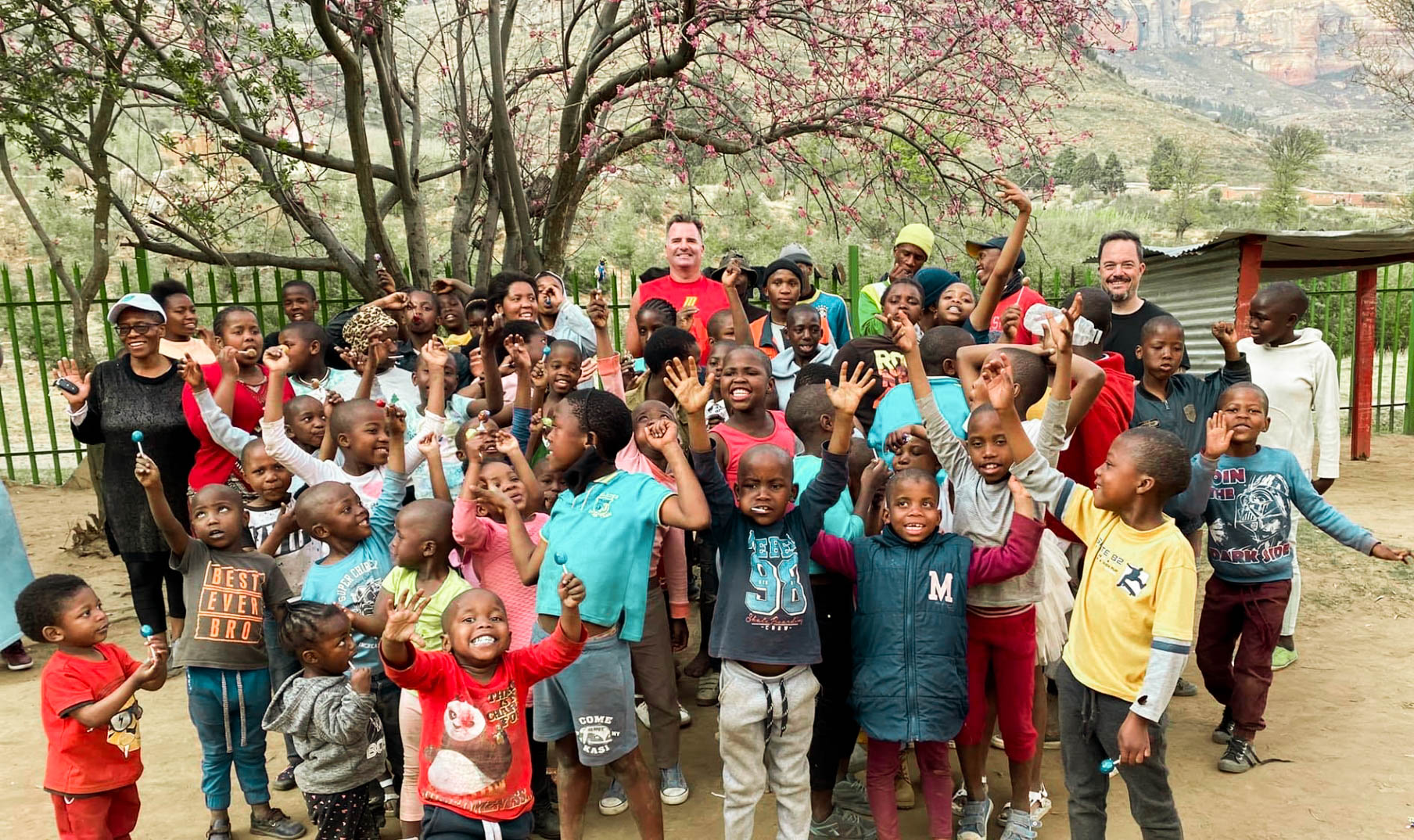 We engage in global mission work through being the hands and feet of Jesus: giving children homes, supplying basic essentials to people who are without them, supporting pastors in their local mission field, and training young people through our Bible college. 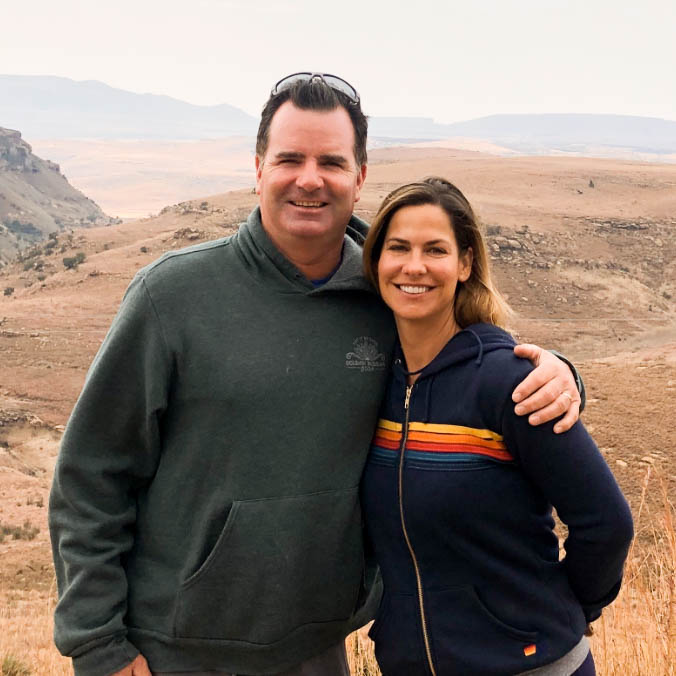 It's our heart to use what God has given us to reach the unreached. We believe the Lord has placed us, for such a time as this, to support global mission work and train up the next generation of pastors, evangelists, and teachers throughout the world.

A calling on our lives
that only God could
make possible

Scott and I were touched by the plight of the children in Africa. We had traveled to Africa many times through the adoption process of our children. We soon began to realize the overwhelming need (164 million orphans in 2015) and that we could only take
care of so many in our house. We have 9 children with 6 from Africa. We began to think of the possibility of opening homes to care for and protect the neglected thrown-away child.

God confirmed that in a special way while we were on a mission trip to Haiti. We asked a pastor that we had just met to pray over us in our adoption endeavors. As he was praying, he abruptly stopped and shared a vision he had of us opening children’s homes. We were overjoyed and cried at this confirmation and were humbled at the thought that God could use us and wanted to use us in this capacity. Soon after this took place our eldest child fell extremely ill and it sent us reeling – questioning what was God doing? We had clearly felt a calling on our lives, and yet because of illness could not go. We still decided to set-up and file for a 501c3 non profit and named it Jehovah Jireh (which means God will provide) in the hopes that the opportunity would still come.

Not long after, a missionary introduced us to a very poor, HIV ridden area with no water known as Mabolela Village, in QwaQwa, South Africa. We began supporting her and the village in 2014. In 2018, after 10+ missions trips we formally established Jehovah Jireh Mustard Seed with the Government of Free State. God has provided so much more than we or the village has ever imagined. He has provided us with 50+ children forgotten by society. He has provided us a tiny house, 9 dedicated, loving workers, our own social worker, many kinds of medicine, a formal partnership with the division of Social Welfare (we are the only children’s home in Free State), a partnership with local school as all of our children are in school and the opportunity to go and bring many others with us to show the love of Jesus to the children of Mabolela Village.

Each one is uniquely vital to the success of the Gospel and our organization.

DonateOther ways to get involved
Add impact to your inbox
Get our emails to stay in the know
Thank you! Your submission has been received!
Oops! Something went wrong while submitting the form.
get involveddonateother ways
about usmissionfoundersour story
programsmustard seedsouth indiacoastal bible college
connectcontactstories
Created by Hoover Collective
Privacy PolicyTerms of Service